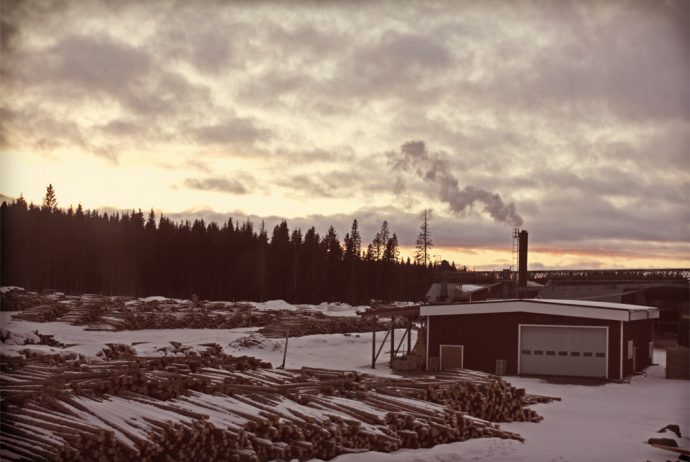 Wild and mysterious, the far north of Sweden shivers through months of almost complete darkness only to burst into life during summertime, when the days seem practically never-ending. For clean air, dazzling frozen landscapes and sheer otherworldliness, there are few places better in Europe.

This is a part of the world where you can summit snowy peaks (including Kebnekaise, Sweden’s highest), ski beneath the midnight sun or camp out beneath psychedelic northern lights – all without the slightest trace of noise or crowds.

While initially a summer destination, global interest in aurora spotting and the success of a few man-made projects, including the famous Icehotel, has seen the bulk of tourist activity around the Arctic Circle shift to wintertime. Today the tourist trade provides a viable alternative to working in the region’s iron-rich mines and – for the young, especially – a reason to stay put in what can be a brutally cold part of the world.

Even predominantly industrial cities such as Gällivare and Kiruna have begun catering to international visitors. Emerging Swedish tech hubs like Luleå and Skellefteå are also worth a visit for their vibrant arts scenes and close proximity to nature. Most package trips to the far north of Sweden involve a night or two at the Icehotel, a dogsled ride, and some kind of organised trip to see the northern lights, often in Abisko.

But this is a region that really rewards a slower kind of travel, ideally with good cold-weather clothing and a car of your own – though this being Sweden, public transport is generally good too.

Map of destinations in Swedish Lapland 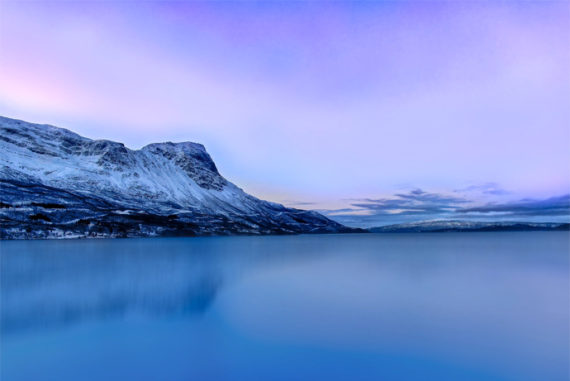 A trip to Swedish Lapland can be expensive. Use these tips to enjoy amazing accommodation and see the northern lights, all without blowing your budget!

The Arctic Circle may be an abstract line around the Earth but, like the Equator, crossing it holds a fascinating… 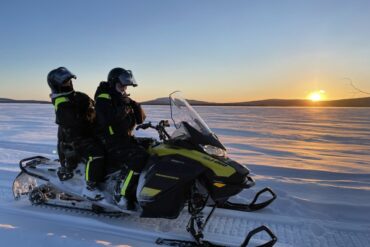 Discover the serene winter beauty of Lapland on a thrilling snowmobile adventure on this guided tour from Kiruna. 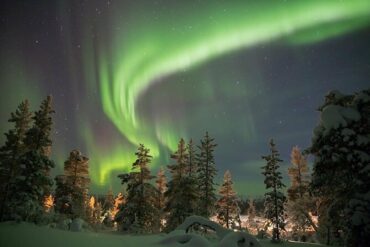 Stock up on Swedish street food before heading out into the Abisko National Park in search of the spectacular northern lights. 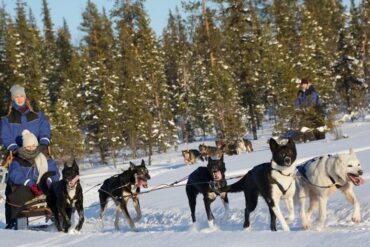 Learn how to drive a team of huskies plus have a ride in a dog sled over the crisp white snow. 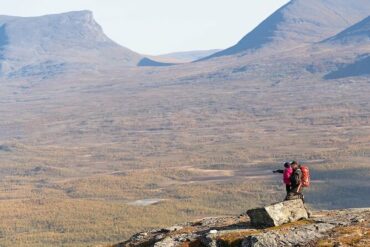 Explore the mountains on this full-day hike in the stunning Abisko National Park, led by a local Sami guide. 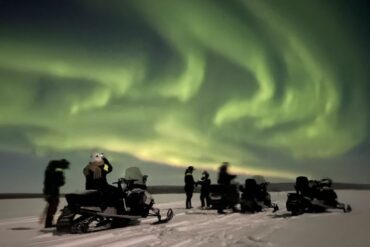 Whizz across the white snowy landscapes of Lapland’s wilderness on a snowmobile safari in search of the northern lights. 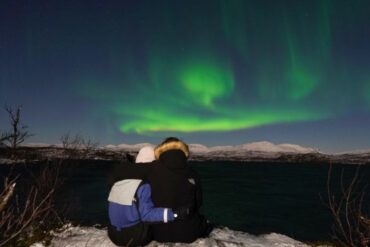 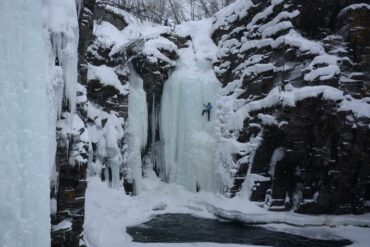 Challenge yourself on this exciting adrenaline-fuelled ice-climbing adventure from Abisko. 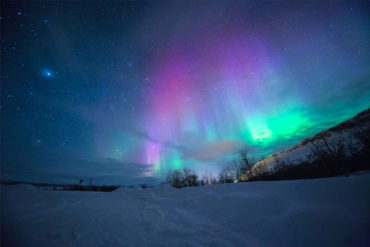 Experience the northern lights first hand on this three-hour tour near Kiruna, and come away with some amazing photos too! 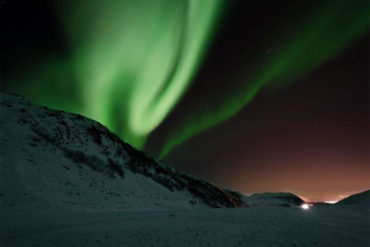 This three-day, small-group tour in Swedish Lapland takes you through some unforgettable Arctic scenery! 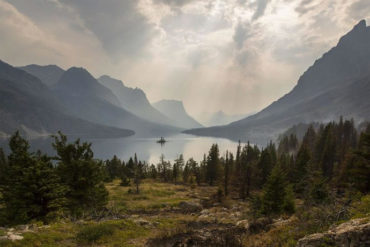 Led by a knowledgable guide, this three-hour hiking trip gives you the chance to explore beautiful wilderness areas near Kiruna. 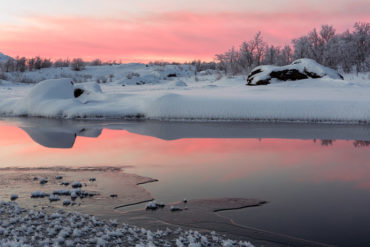 This fun landscape photography course takes place near Abisko, in one of the most beautiful parts of Swedish Lapland! 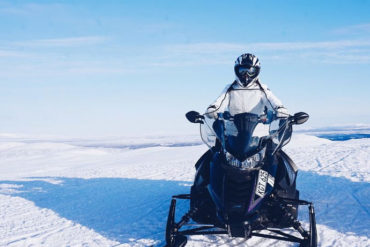 Spot wildlife – and maybe even catch a glimpse of the northern lights – on this fun, three-hour snowmobile tour! 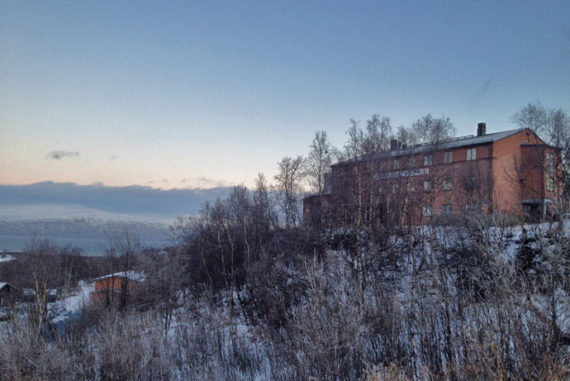 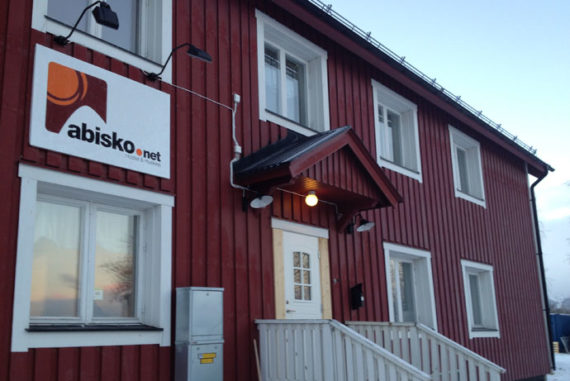