There are plenty of tours to try in Stockholm, and taking a guided trip can give you a unique view of the city. How about sailing, ice-skating or kayaking in the archipelago? For something less energetic, try a wildlife safari, or a hipster tour of Stockholm’s coolest neighbourhood, Södermalm. Here’s our pick of Stockholm’s best tours, from craft-beer-tasting in the old town to a guided bike tour of the city’s sights! 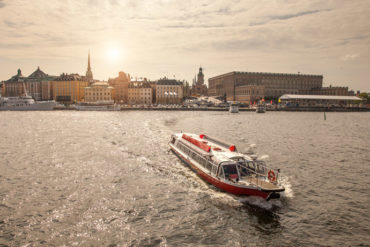 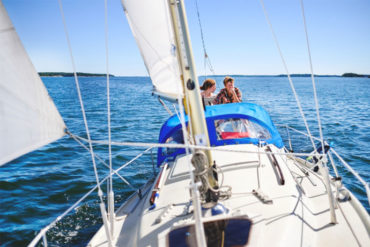 There’s no better way to see the islands of Stockholm’s beautiful archipelago than on this guided, full-day sailing trip. 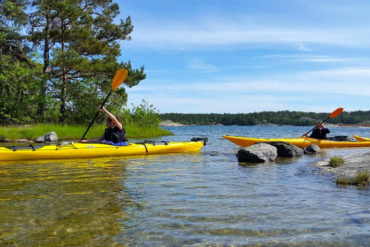 Taking you out into the beautiful Stockholm Archipelago, this guided kayaking tour lets you see nature from a different angle. 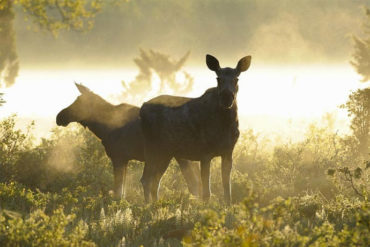 See some of Sweden’s most iconic wildlife on this guided tour, which starts and ends in Stockholm! 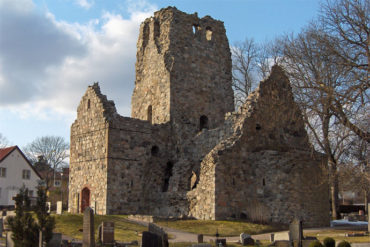 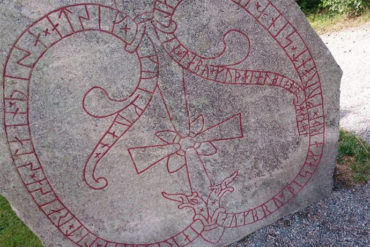 See Viking history up close during this 5-hour history tour from Stockholm, guided by a knowledgable historian. 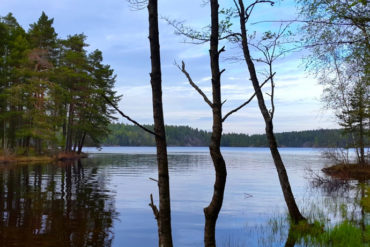 Need a break from the city? This guided nature hike from Stockholm gives you the chance to stretch your legs and enjoy some classic Swedish countryside! 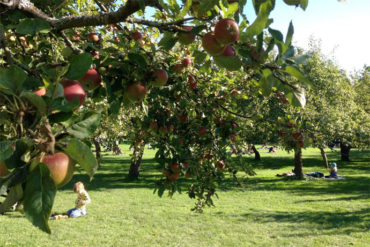 On this two-wheeled tour of the city, you’ll learn about Stockholm’s green, eco-friendly initiatives and enjoy some beautiful views along the way! 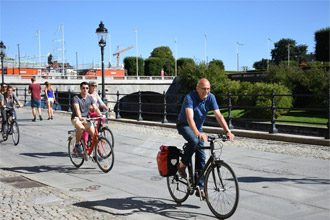 See Stockholm on two wheels! This three-hour guided cycling tour lets you bike through some of Stockholm’s most beautiful and historic districts. 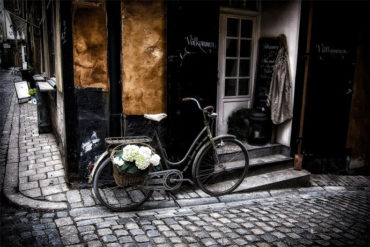 It’s only a short journey from Stockholm’s busy downtown area but on the island of Södermalm, hipsters rule! 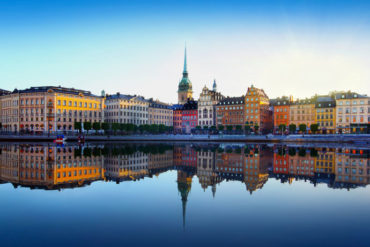 The Stockholm Pass gives you free access to 60+ top attractions in Stockholm, as well as guided tours and excursions. 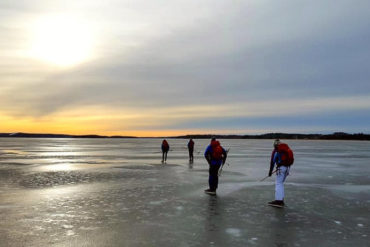 Escape the city and explore some of the most beautiful areas around Stockholm on this incredible one-day ice-skating trip! 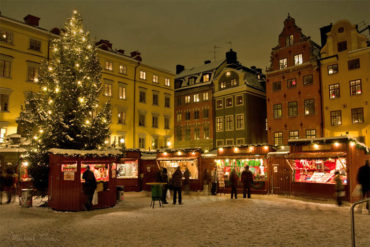 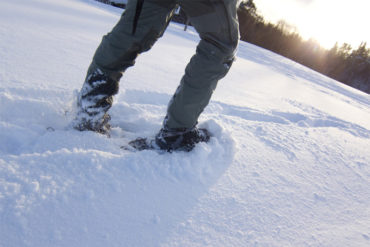 Using snowshoes, this winter hiking tour takes you to see some of the best and most beautiful scenery in the whole Stockholm region!

Learn about Swedish craft beer and drink some beautiful brews on this guided tour in the Swedish capital, with stops at some of the Old Town’s best bars. 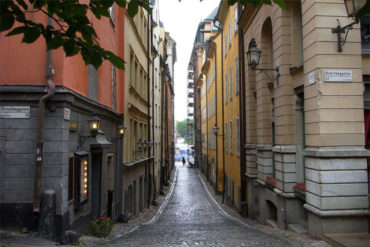 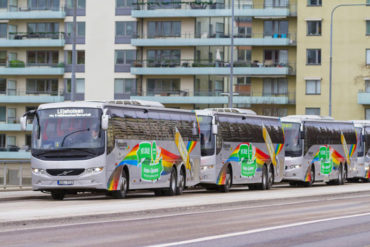 A direct bus transfer from the terminal at Arlanda airport to the centre of Stockholm, with free wifi included!