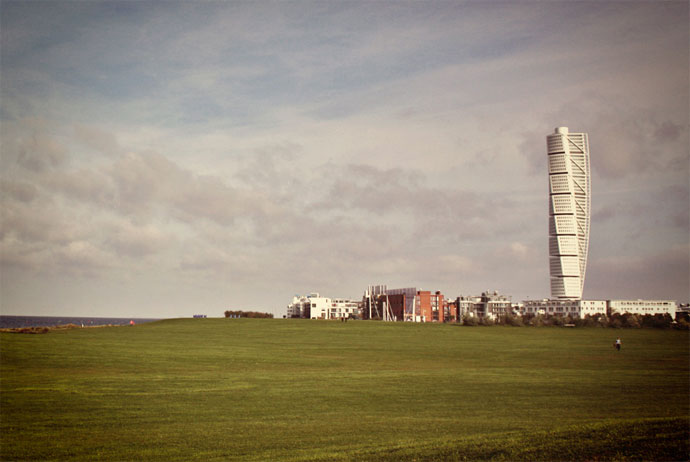 Malmö, located in the flat and fertile part of the country known as Skåne, is Sweden’s most culturally diverse city. Spend a couple of days exploring and you’ll hear dozens of different languages echoing off the cobbled streets, from Arabic and Thai to German and Norwegian.

Just over 300,000 people live in the city, but it feels as cosmopolitan and outward-looking as places twice the size. Malmö initially flourished as a fishing town and for centuries the entire area was part of Denmark, rather than Sweden. Only in 1658, following a long and bloody military campaign, could Sweden finally gain control of the region and start shaping Malmö’s future. The city grew, eventually becoming a successful manufacturing hub. Then in the 1970s, as Sweden’s economy began to falter, it entered a period of steady decline – with a reputation for crime and disorder to match.

Only when the vast Öresund Bridge opened in 1995, providing a quick shortcut to Denmark and the rest of continental Europe, could Malmö finally hit its stride. Today it’s a modest, eco-minded city where organic food and feminism rule, and cycling is considered the coolest mode of transport. Experimental restaurants and bars are slowly beginning to transform the street scene, with some places taking obvious inspiration from nearby foodie hotspot Copenhagen.

The prices are much lower here, however, and the restaurants rarely feel pretentious. Malmö’s galleries, parks and museums are well worth exploring – not least Moderna Museet, a mini version of Stockholm’s world-class modern art gallery. If you can resist the urge to rush on from here to Denmark or another part of Sweden, you’ll be able to take in less-visited sights such as the Form/Design Center and Malmö’s sandy, man-made beach – perfect for a chilly dip. 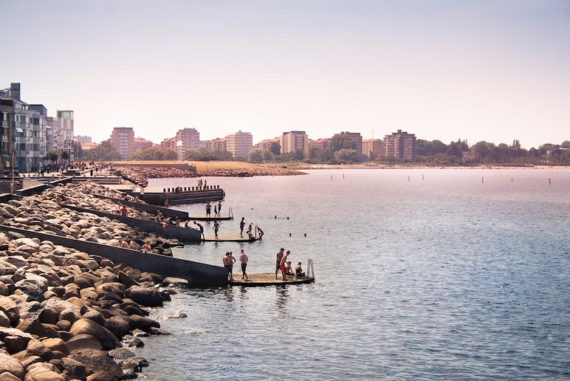 It’s one of Sweden’s most diverse and cosmopolitan cities, and there are loads of cool things to do in Malmö…. 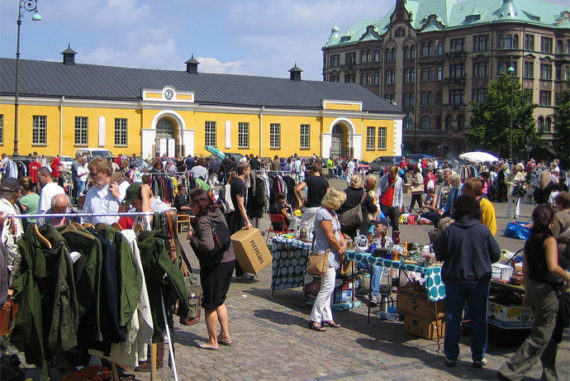 The second-hand scene in Malmö is surprisingly diverse, with everything from messy warehouse shops to small boutiques selling carefully selected… 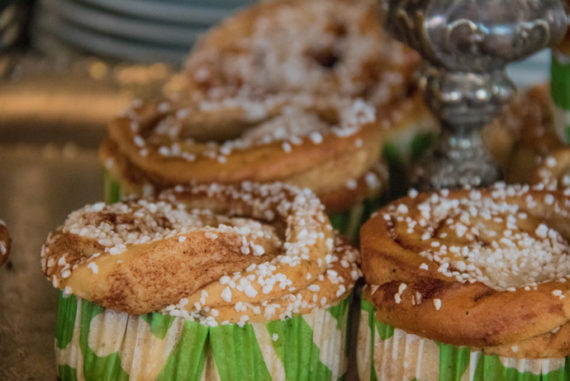 Foodies often whizz straight through Malmö. And who can blame them? Copenhagen, with its busy food markets and cool-as cafés,… 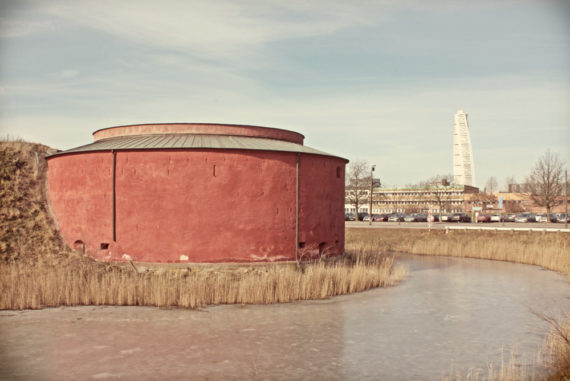 For a glimpse into Malmö’s past, which has been shaped as much by Denmark as it has by Sweden, it’s… 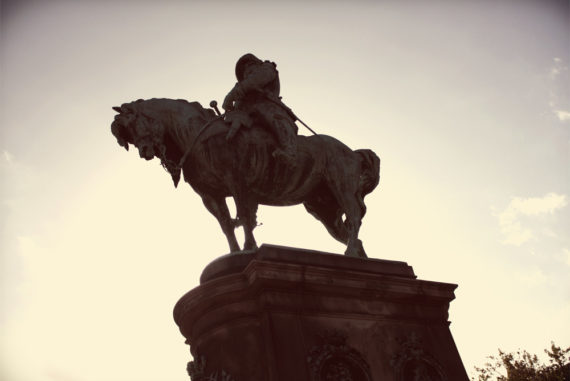 Malmö’s main square – Stortorget – is a gaping great space right at the centre of the city. A meeting… 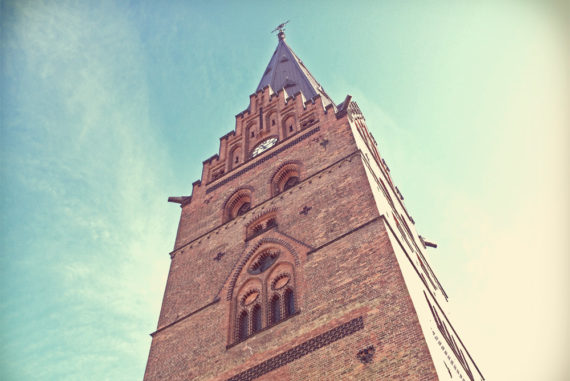 The oldest church still in use in Malmö, St Petri Kyrka is a real feast for the eyes. Well – from the outside it is, anyway… 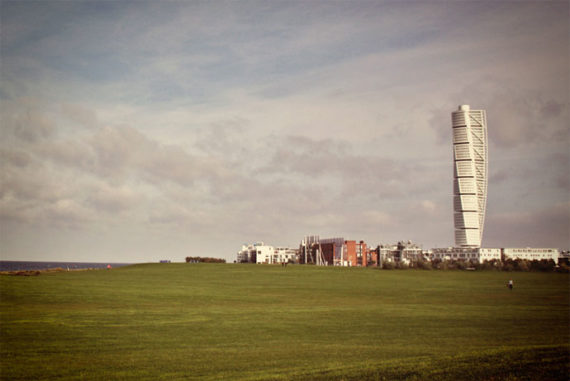 As the tallest building in Scandinavia, the fantastical twisting skyscraper known as the Turning Torso should really be one of… 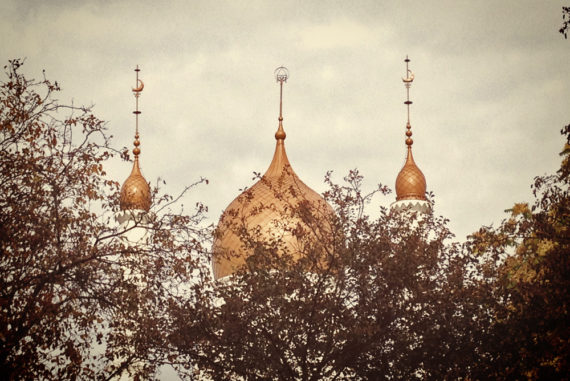 Malmö has some really lovely parks, whose lakeside paths and rambling gardens are surprisingly tranquil. Folkets Park (the People’s Park)…

MORE THINGS TO SEE AND DO 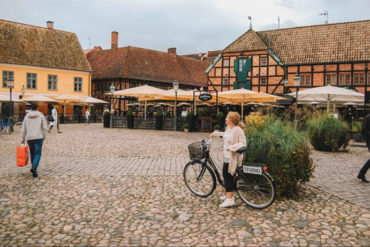 Malmö is one of the world’s most cycling friendly cities. On this private bike tour, your guide will lead you through the sights and traffic in style. 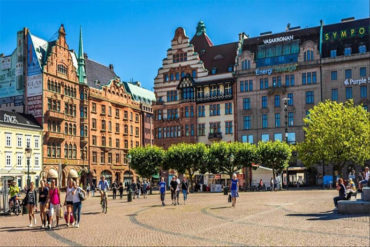 Malmö is an unhurried city that combines a medieval core with a cosmopolitan vibe. See many historic buildings and parks perfect for a walking tour. 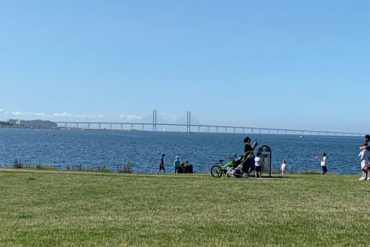 Visit one of Sweden’s most important cities, Malmö. Wander through its medieval streets and admire views of the Ørensund Bridge with a guide. 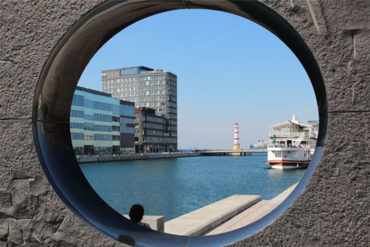 Take a unique ride and see Malmö’s most famous attractions. You’ll be accompanied by an audio guide which will explain each location to you. 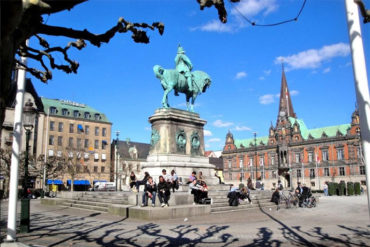 Malmo is an unhurried city that combines a medieval core with a cosmopolitan vibe with many historic buildings and parks, perfect for a walking tour. 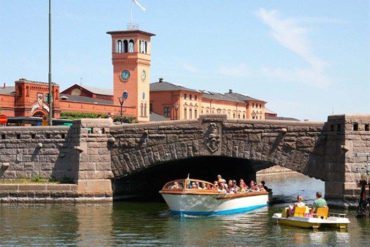 See the sights, landmarks and monuments of Malmö on a guided boat tour that takes you along the city’s canals and under its bridges. 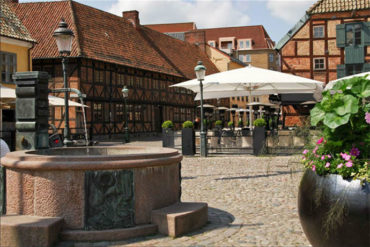 See the sights like a local on a small group 3-hour bike tour and marvel at impressive monuments such as the Turning Torso tower and Malmö Castle.