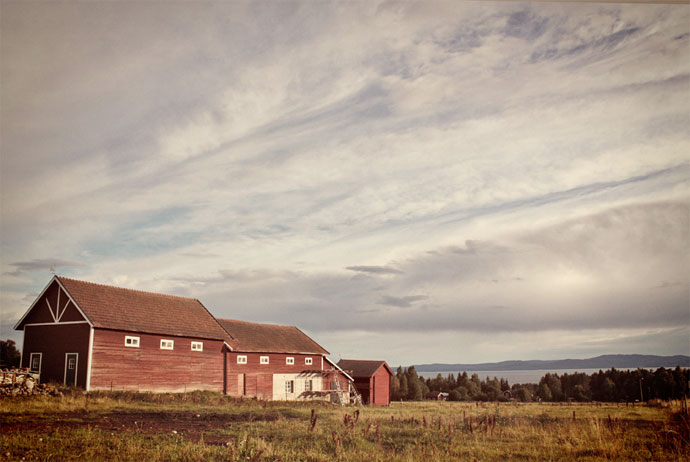 Endless pine forests and sparkly clean lakes make Central Sweden an enticing region to explore. While the southern areas around Stockholm, Gothenburg and Malmö have all raced headlong into the 21st Century, this region has managed to cling to its traditional roots.

This is the Sweden you’ve seen on TV, home to maypoles, wild bears and cute timber cottages painted in rusty shades of red. The undisputed jewel in the region’s crown is Dalarna, a simple but beautiful province of farmsteads and log cabins.

At its heart is Siljan, a vast blue lake created when a meteor thumped down to earth more than 360 million years ago. Skirting its cool, clear waters are the small, traditional towns of Mora, Orsa and Leksand, all popular holiday destinations in their own right.

West of Siljan and close to the border with Norway you enter prime skiing territory. Sälen is the ideal ski resort for families, with gradual slopes and views of snow-dusted forests as far as the eye can see. Some 250km north, Åre is better for accomplished skiers and snowboarders, with more than 100 slopes to choose from.

At the northern end of Central Sweden is Östersund, a small but welcoming city built around yet another enormous lake. This one is different, locals say, because of the Nessie-style monster that apparently lurks beneath the surface.

Apart from being a magnet for monster spotters, Östersund is an important stop on the scenic Inlandsbanan train line, which cuts a line through the centre of the country, passing some of Sweden’s wildest scenery. During the summertime it continues all the way north to Gällivare in Lapland – it’s a classic railway journey best split over a week or more. 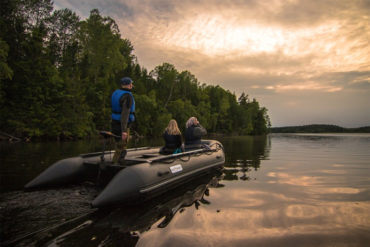 Some people say that beavers destroy the forest when they build dams and cut down trees. On this fun, five-hour… 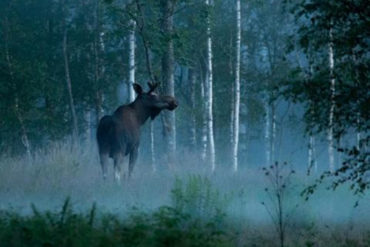 Deep in the Swedish countryside, this tour will take you into the natural habitat of the Swedish moose. 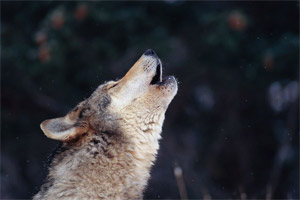 Hear wolves howl on this wildlife-focused tour, which includes a night under canvas in the Swedish forests just two hours from Stockholm.