The cobbled square called Järntorget isn’t so much a sight as an inevitable transit point for anyone exploring Gothenburg. Nine of the city’s tramlines pass through here, as do several bus routes. 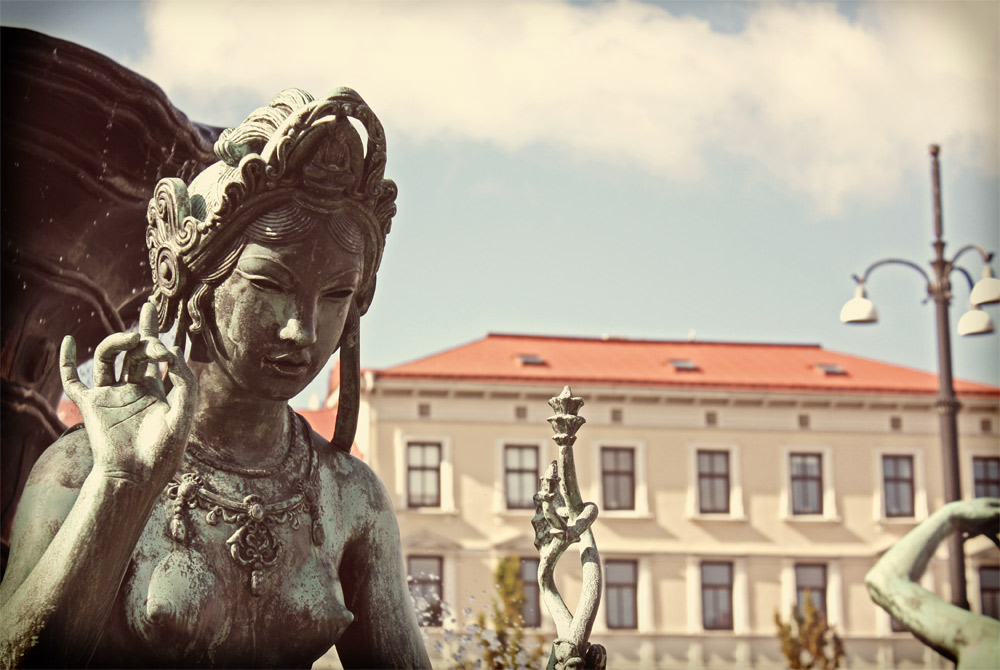 If you’re heading to the bars of Andra Långgatan or planning to grab a coffee in the historic district of Haga, you’ll almost certainly make a stop here. When you do, take a while to admire the granite fountain at the centre of the square, which dates from the 1920s.

Each of its five naked sculptures, modelled in bronze, is said to represent one of the world’s continents. Sometimes, when students spike the water with shampoo, it looks like they’re all sharing the same giant bubble bath.

Järntorget (the iron square) got its name from the big set of scales that was positioned here in the 1700s. Its purpose was to check the weight of iron bars – one of Sweden’s biggest exports at the time – before they were shipped out into the wider world. 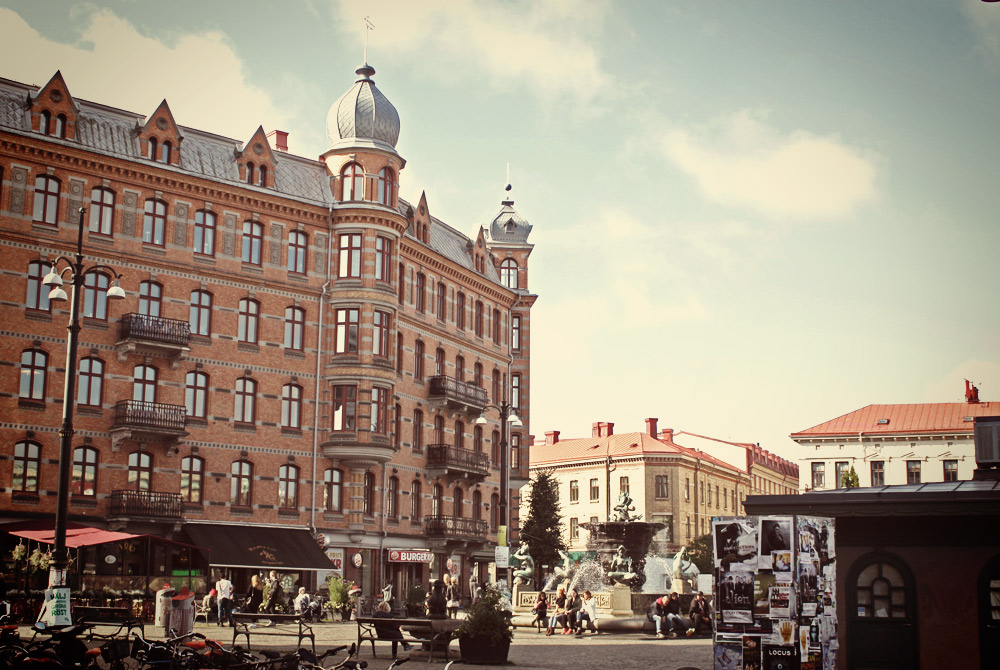 While the set of scales is long gone, Järntorget’s link with industry, workers and the unions remains surprisingly strong: the Social Democrats have a base here, and Sweden’s Workers Educational Association (ABF) is close by at Olof Palmes Plats 1. Politicians of all parties still canvass for votes on the square before elections, and protestors sometimes use it as a gathering place.

Throughout the day Järntorget is usually pretty quiet, but late at night (especially on Fridays and Saturdays) its fast food joints tend to attract the worst of the drunkenness from the nearby bars.