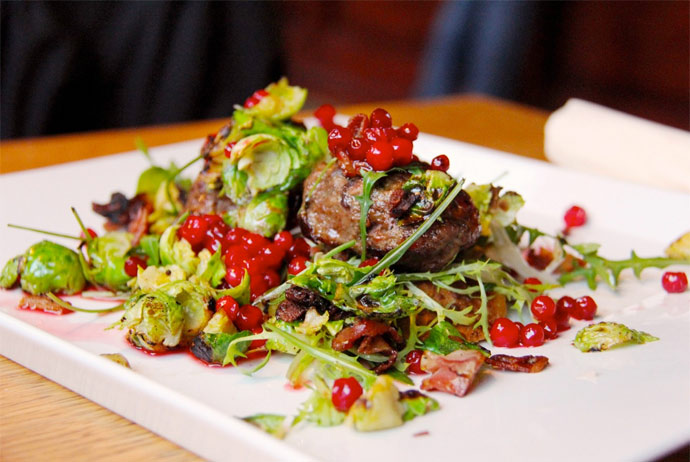 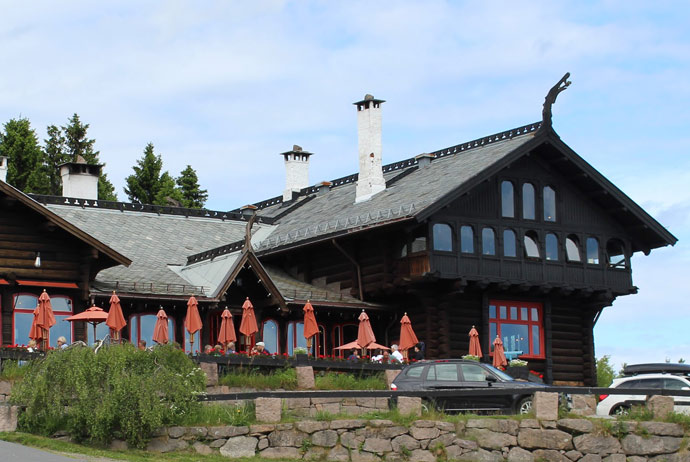 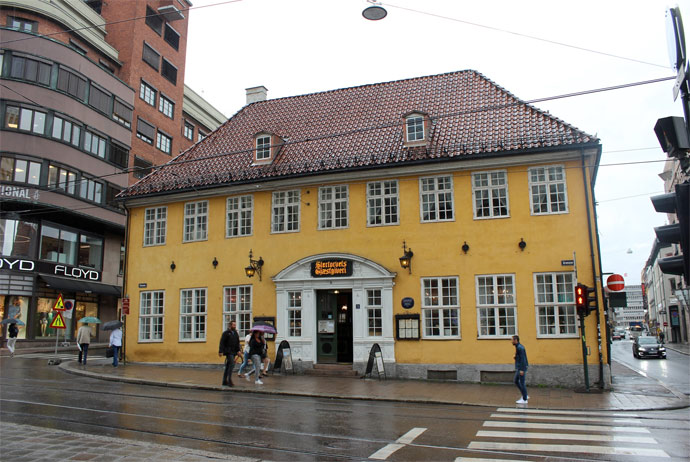 The best hikes near Oslo

How to eat on the cheap in Oslo

The best hostels in Oslo

Getting from Copenhagen to Oslo

Private Tour with a Local Guide in Oslo