Home » Eating and drinking » Beginner’s guide to fika in Sweden

The word fika (pronounced ‘fee-ka’) doesn’t translate to English very neatly. But it’s a word that’s worth learning, as you’re sure to hear it lots when you arrive in Sweden. When used as a verb, it basically means ‘to have some coffee and a chat, maybe with a bit of cake’. But it can also be used as a noun, meaning ‘a break with a drink (usually coffee) and a snack’. 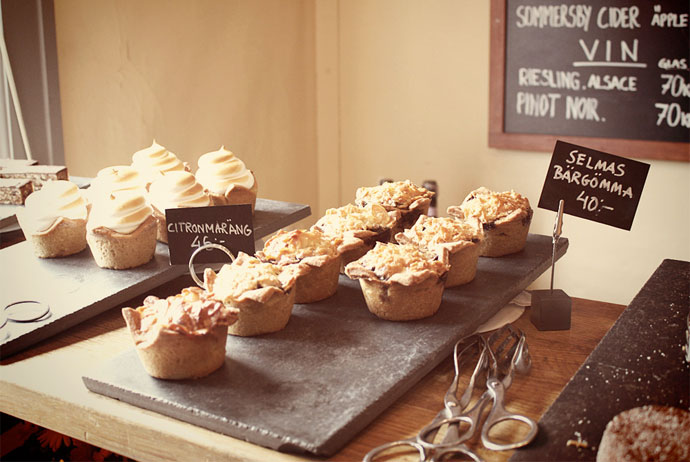 The question ska vi ta en fika? (shall we fika?) is a typical opening line for Swedes who want to get to know their colleagues better, hang out with old friends, or even ask a new love interest out on a first date.

You can fika at a café, at someone’s house, or on a park bench – pretty much anywhere you like. And fika isn’t just something Swedes do in their spare time. At workplaces across the country, fikaraster (fika breaks) are held sacrosanct; it’s completely normal to see office workers rising from their desks at set times to gather in a designated fikarum (fika room) for coffee and a snack.

Unless you’re working in Sweden or staying with Swedish friends, the best way to experience fika culture is to visit a cosy café or konditori (Swedish bakery). Order a coffee or cup of tea and choose from some of the cakes, sandwiches and pastries on offer – at the best places, they’re freshly made onsite.

Most of the popular fika spots have a calorie-packed selection of different cakes and bakes lined up by the till, so it can be a bit tricky to know what to try. In case you need some inspiration, we’ve put together a list of some of the real Swedish classics. The chances are that at least one of these will be available, regardless of where you fika. 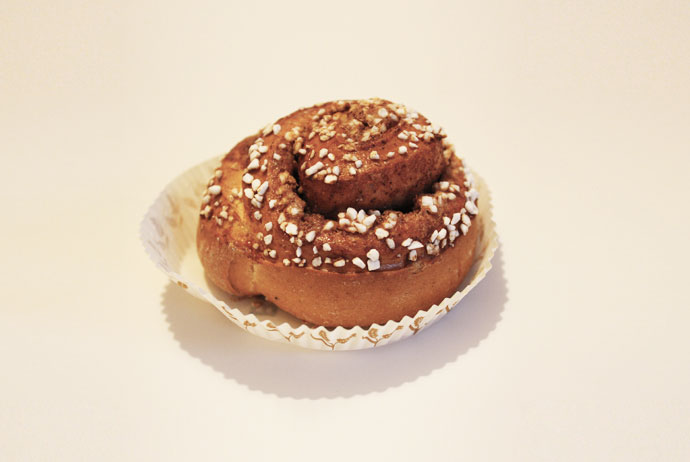 The sugary cinnamon bun – or kanelbulle – is the classic accompaniment to a cup of strong black coffee. Although the buns are available year-round, the 4th October is now known nationally as Kanelbullens dag (cinnamon bun day). This is no age-old tradition, though – it was started by a home-baking organisation in 1999 and has been marketed heavily by shop owners ever since. 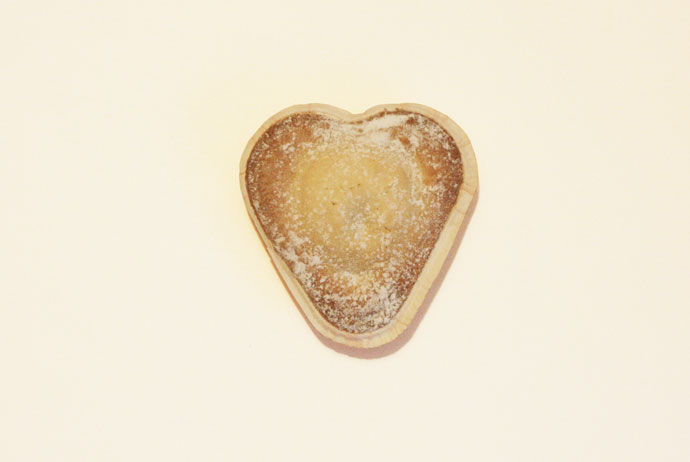 Filled with vanilla cream and sprinkled with icing sugar, these heart-shaped cakes are easy to track down across Sweden. They’re buttery and sweet, so one will probably be enough – even for sweet-toothed travellers. 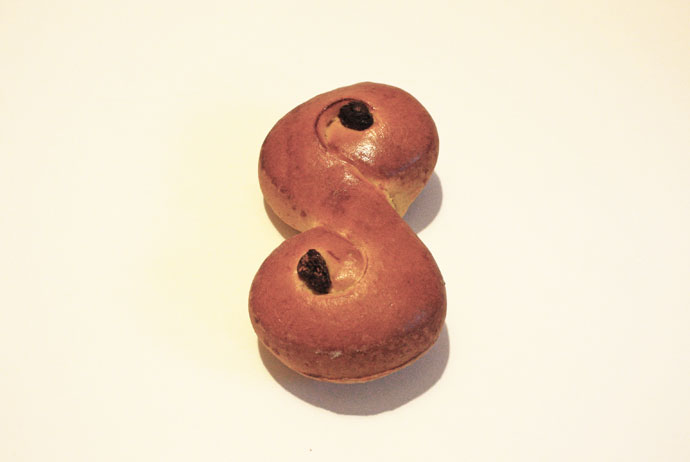 S-shaped and flavoured with saffron, which gives them an unusual yellowy colour, these buns are traditionally eaten during Lucia (celebrated on the 13th December each year). However, they start appearing in cafés and shops in the middle of November. 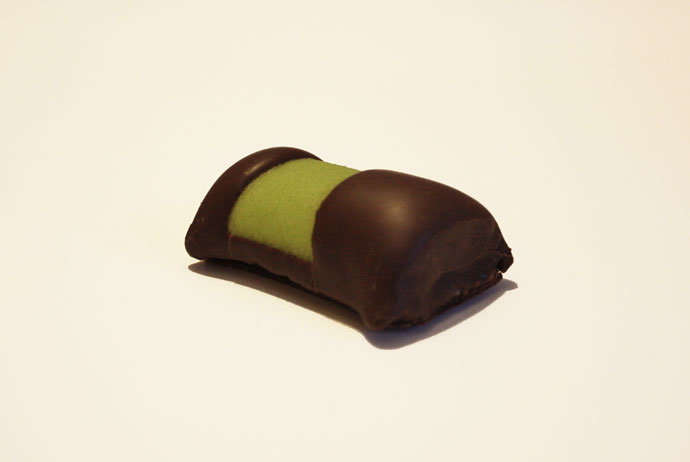 The name means ‘vacuum cleaner’ and comes from the fact that bakers used to make these cakes with bits left over from their other products. Today they’re made from scratch, but are still flavoured with alcohol, wrapped in green marzipan and dipped in plain chocolate. 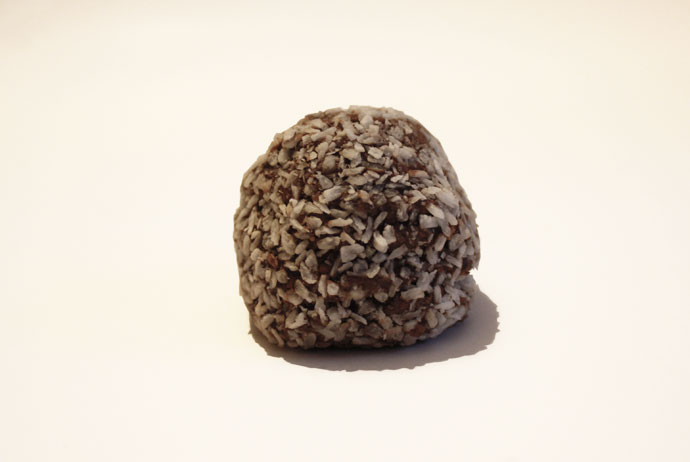 Sweet, chocolaty and with a kick of coffee, chokladbollar (chocolate balls) are another staple of the Swedish fika scene. The original name for chokladbollar, a racist term, has thankfully fallen out of general use, but is still uttered by some older Swedes.

Another seasonal one, these cakes are eaten on the 6th November in memory of Gustav II Adolf, the 17th-Century king who helped Sweden become one of Europe’s most powerful nations. Different cities have their own versions of the Gustav Adolfsbakelse, but most tend to have a chocolate version of the old king’s head on top.

Swedes are among the world’s most passionate coffee drinkers, with some estimates saying each person sinks around 157 litres every year. Don’t worry if you’d rather stick to tea, though; almost every café has a decent selection of black, green and herbal teas to choose from.

Most cafés have a sign close to the till that says påtår ingår (free refills) or påtår X kr (refills cost X amount in Swedish kronor). Note that even the ‘free’ refills are not unlimited; one refill is usually the unwritten rule.

Looking for tips on the best places to fika? Our guides to Stockholm, Gothenburg and Malmö are packed with good suggestions.

Actually the name “dammsugare” comes from the fact that they look like the vacuum cleaners used to in the twenties. My grandmother had an old one tucked away in the cellar – still working in the mid eighties. Shaped just like the cookie/pastry, green with copper on the sides where the sweet mini copy has its chocolate.