Focusing on Swedish trends and traditions, the museum known simply as Nordiska occupies a vast renaissance-style building in Djurgården’s northwestern reaches. Architects had originally envisioned a museum four times the size but because of financial constraints, the plans were never realised in their entirety. 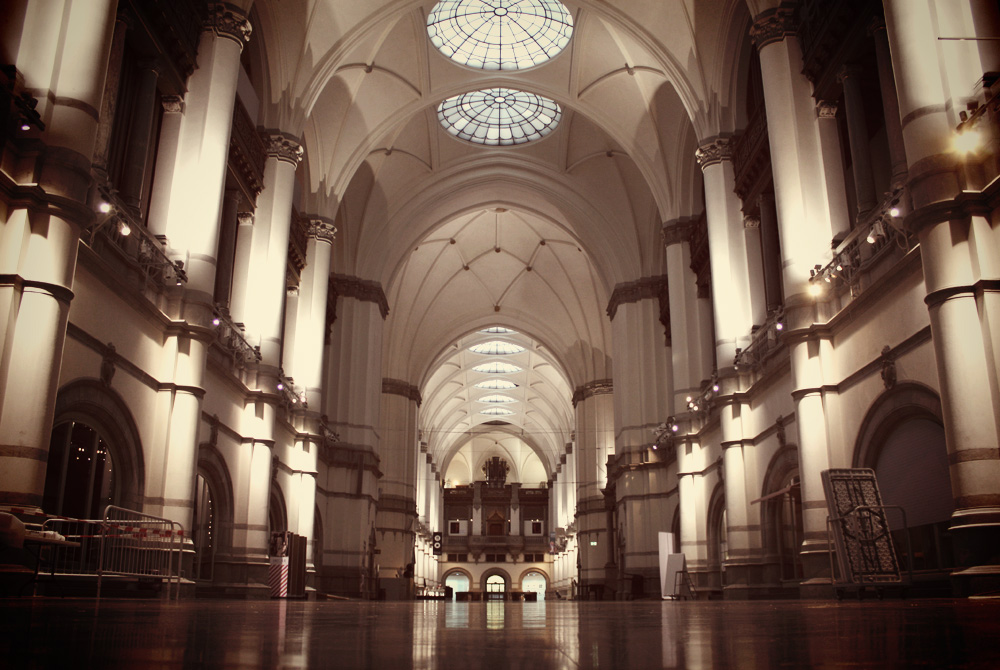 But there’s hardly a shortage of space. The cathedral-like main hall, held up by thick columns of Swedish marble, is one of the country’s biggest secular indoor spaces.

Midway along this hall is a ludicrously big statue of Gustav Vasa, the beardy king often credited with forming the modern nation of Sweden. The link between him and the museum is pretty tenuous; the only real connection is that he ruled Sweden during the 1500s, the same century that Nordiska’s oldest exhibits date from.

The informative but old-fashioned galleries running along the sides of hall are divided up into small-ish exhibitions covering everything from folk art to home interiors. 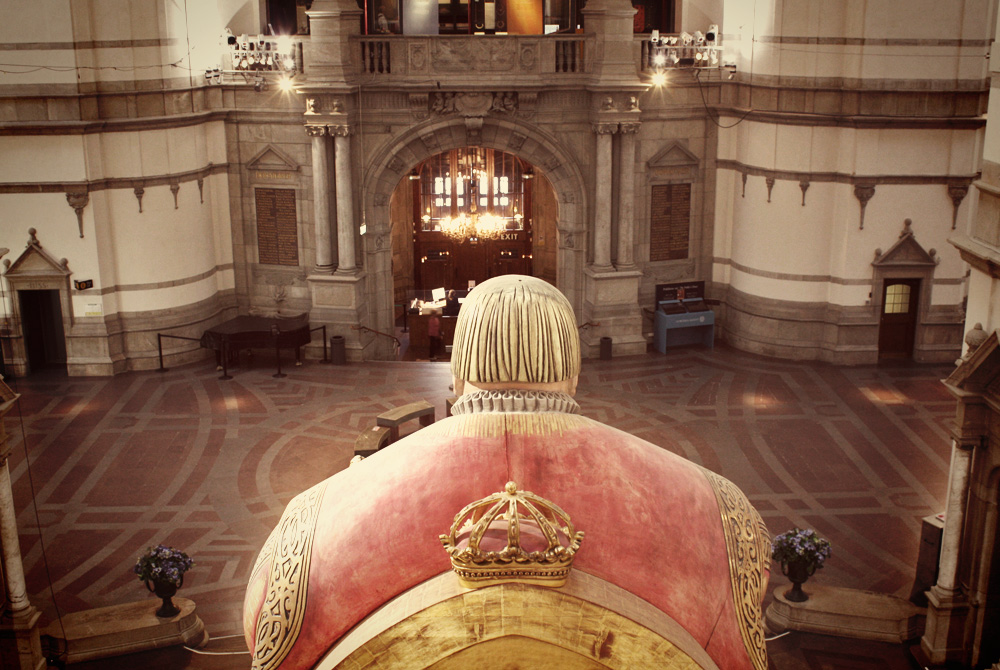 One section up on the third floor, thought to be the country’s longest-running exhibition, is given over to the historical development of the Swedish dining table, showing how it has been set and decorated throughout the ages.

Elsewhere you’ll find exhibitions that take a close look at Swedish traditions such as Midsommar, and delve into the cultural identity of the Sami, Sweden’s indigenous people.

Coming from the city centre, the best option is to take a tram from Sergels Torg to Nordiska Museet/Vasamuseet. The museum is a short walk west of the tram stop.