Stockholm’s Abba Museum is a fairly unsubtle attempt to cash in on the success of Sweden’s most famous pop band. If you’re already a fan, you’ll love it. Otherwise, you might have a hard time justifying the steep admission price. 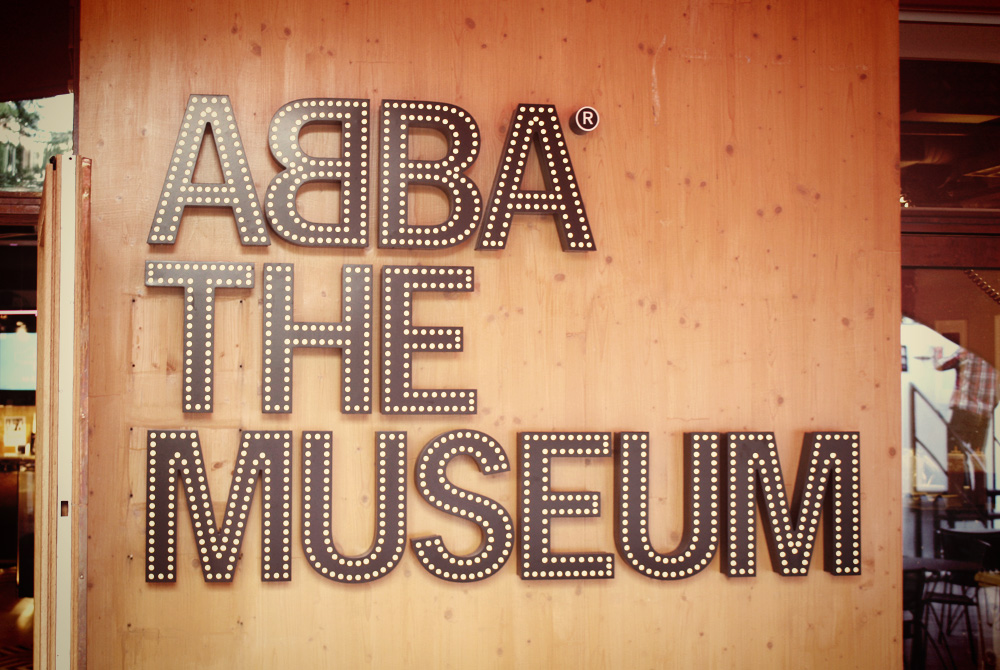 To gain entry you need a specific time slot, best arranged online before you arrive. The idea is to help manage waiting times at some of the museum’s interactive exhibits. You can just turn up and chance your luck if you like, but you’ll pay a little bit more for your ticket and may end up waiting a while to get in.

Once inside the museum you’ll get to see gold records, glittering costumes, musical instruments and countless other bits of memorabilia from the band’s heyday in the 70s and early 80s.

Interactive highlights in the all-singing, all-dancing exhibition spaces include the chance to try on virtual outfits and audition for the place of fifth band member in a replica of Polar Studios, which Abba stars Björn and Benny founded in 1977.

Attached to the Abba Museum and included within the ticket price is the Swedish Music Hall of Fame, which looks beyond Abba to the country’s other successful musical exports, such as Swedish House Mafia and The Knife.

It’s worth noting that the museum is completely cashless, so if you’re visiting from abroad, your bank may charge you extra Money, Money, Money to process the transaction.

The easiest way to reach the museum is by tram from Sergels Torg. Get off at the stop called Liljevalchs/Gröna Lund; the museum is just to the west. The Djurgården ferry from Slussen and Skeppsholmen stops just south of the museum.