Steps from the cathedral in the very heart of the city, Historiska Museum is Lund’s main history museum – and one of the very best places to find out about the region’s colourful past. 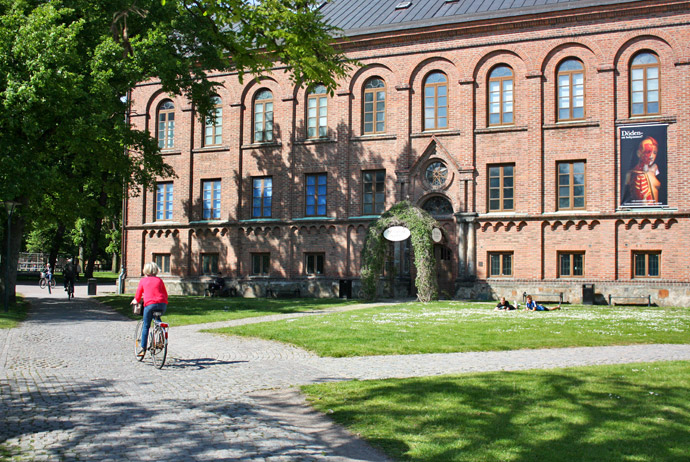 Run by the local university, it’s first and foremost an archaeological museum, showing off local treasures from the Stone Age, Bronze Age and Iron Age, the majority of which were found in Skåne. But the museum also houses lots of weird and wonderful objects from distant corners of the globe, many of them amassed during the university’s long existence (founded in 1666, it’s one of the oldest universities in Sweden).

A large chunk of the museum’s early collection was donated by a Swedish doctor called Kilian Stobæus, who studied at the university in the early 1700s. His fascination with the exotic – from far-away cultures to wild animals – led him to amass a vast amount of oddities, many of which are on display in the first-floor ‘curiosity room’. 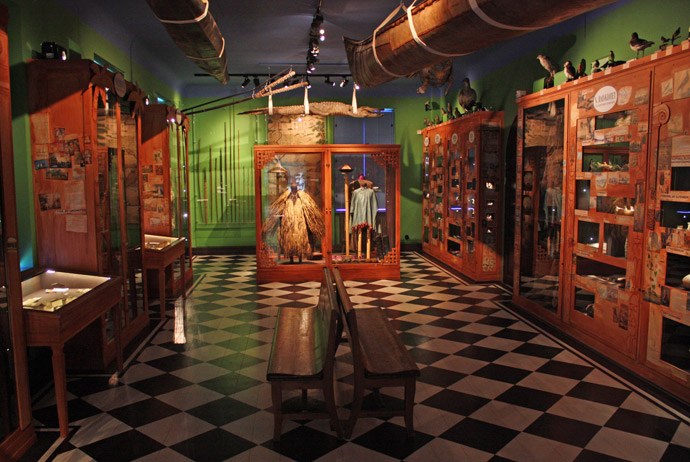 Among the highlights in this room are rune stones, a mummy, Egyptian gems in the shape of scarab beetles and what appear to be rudimentary tools from islands in the South Pacific. There’s not much sense to the collection, but it’s fun to look at all the same. Other galleries on the same floor are better-organised, and packed with jewellery, coins and pre-Christian burial objects.

One of the main reasons to visit the history museum is to take a look around Domkyrkomuseet (the cathedral museum), which is accessed via a covered walkway. Inside you’ll find hundreds of decorative objects from every era of the nearby cathedral’s 900-year history, including intricately carved figures of Jesus and the Virgin Mary. For extra authenticity, chanting music is piped into the rooms, where there’s a seemingly endless collection of crucifixes dating back hundreds of years. 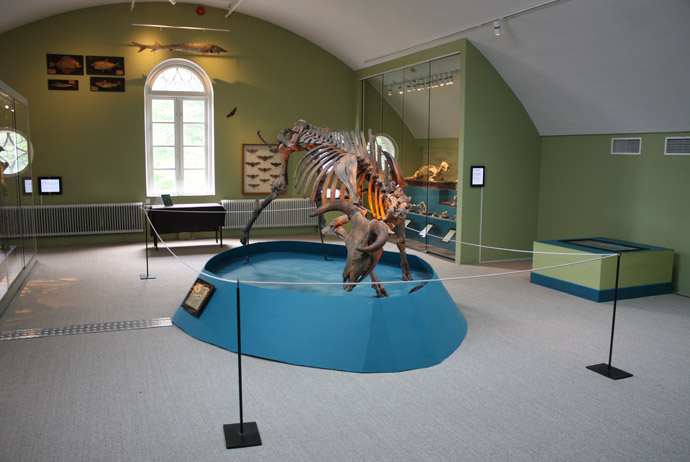 The top floor of the museum is where you’ll find the zoological collection, which is home to the 10,000-year-old skeleton of an aurochs – a kind of ox that was wiped out by humans (thanks to a mix of hunting and farming) in the 1600s. Also on show are bears, fish and seals.

Most of the sculptures in the adjoining room, which includes objects from around the Mediterranean, are modern plaster of Paris copies of far older works. But some of them are genuine antiquities brought to Lund after a Swedish expedition to Cyprus that took place in the late 1920s and early 1930s. There’s a much more impressive collection from the same expedition at the Mediterranean Museum in Stockholm.

Before leaving the history museum, make time for a look around the ground-floor galleries, which are home to exhibits newly discovered on the northeastern edge of town, where a state-of-the-art ‘super microscope’ called the European Spallation Source is currently being built. Among the Iron Age objects discovered by archaeologists are animal bones, tools, pearls and gold rings – burial gifts that predate Lund’s foundation by hundreds of years.

If you’ve got a strong stomach you might also enjoy a wander through the exhibition about death, where you’ll find skeletons, skulls, and even the head of an Egyptian mummy. The tales behind some of the bones are pretty gruesome; one skeleton is said to be that of a child whose father was also her grandfather. She was drowned by – and with – her mother, and is now kept on display in a glass cabinet.

There’s a small museum shop selling books and toys near the entrance to the museum, where you’ll also find toilets and a cloakroom.

The museum is right in the middle of Lund, just across from the northeast corner of the cathedral.