Now and then an article pops up online reminding travel writers how important it is to avoid clichés. You know, those hidden gems, snow-capped mountains and exclusive eateries that have helped to fill a thousand blog posts.

So much has been written about these travel-writing bloopers (this is a good example, as is this) that most of us who write for a living know that describing somewhere as a land of contrasts or a cultural melting pot is just a bit… pointless.

Lazy clichés help to fill the gaps between pictures and adverts, but they don’t inspire anyone to pack their bags and go travelling. Which, let’s face it, is a big part of the travel writer’s job. 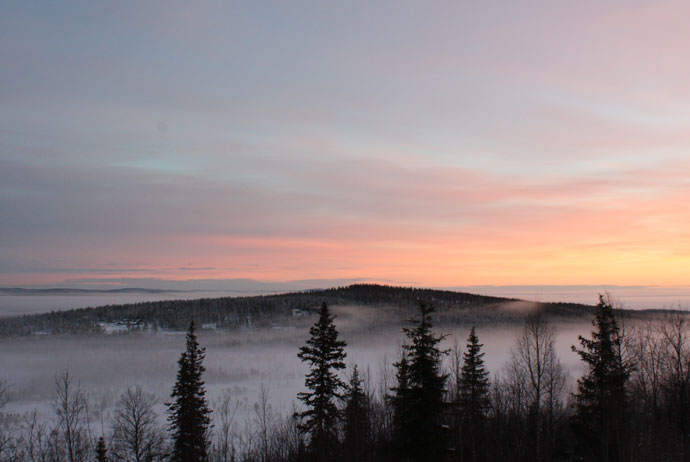 Recently I’ve noticed another technique that writers use to bulk up articles and get their words out into the world in double-quick time. I’ll show you how it’s done.

Think of a country or place that you want to write about (let’s use Sweden as an example) and then immediately jot down the first three words that come into your head. Most people’s list ends up looking something like this:

Now that you have your three words, start writing.

Don’t worry if your article is about seeing Stockholm, visiting Sweden from Australia, or even the launch of a new sports utility vehicle – it’s meatballs and a pop band from the 1970s that people really want to know about. (Bonus points if, later in the article, you can mention that Swedish people are blonde and have a habit for committing suicide.)

This approach isn’t just used by fledgling bloggers on first-time trips to the country. A quick Google search throws up dozens of articles that begin in a similar way, using the same bunch of stereotypes. Often, there are several random Swedish brands shoehorned into the very first sentence.

This particularly special article manages to cram Björn Borg, the Nobel Prize and ‘stunningly beautiful women’ into the first two lines before stating, quite seriously: surely nothing can surprise us about Sweden.

Yup. How could a nation almost twice the size of the UK have anything more to offer?

Let’s be honest: all writers use clichés. And there will always be stereotypes that countries have a hard time shaking off (in case you’re wondering, Swedes are statistically less likely to kill themselves than Americans or the French).

But our job as writers – and travel writers, especially – is to dig beyond the stereotypes. We have to capture the little slivers of everyday life that show what a country is really like, and not just regurgitate tired ideas.

Stereotypes are like crutches: writers like to lean on them when stumbling through a new place or culture. But they also reinforce old beliefs that fail to stack up in the modern world.

Worse than that, focusing on stereotypes diverts travel writers from the juicy, intriguing stories that make far-off places so exciting. It’s those tales that make people want to book a flight to some place new, just to see what it’s really like at the other end.

And I promise you: there’s more to Sweden than meatballs.