Långholmen is one of two leafy islands linked to the northwestern tip of Södermalm by road bridges. Edged by water and shaded by mature trees, the island is a real oasis in the middle of the city – and the ideal place to enjoy Stockholm’s slower side. 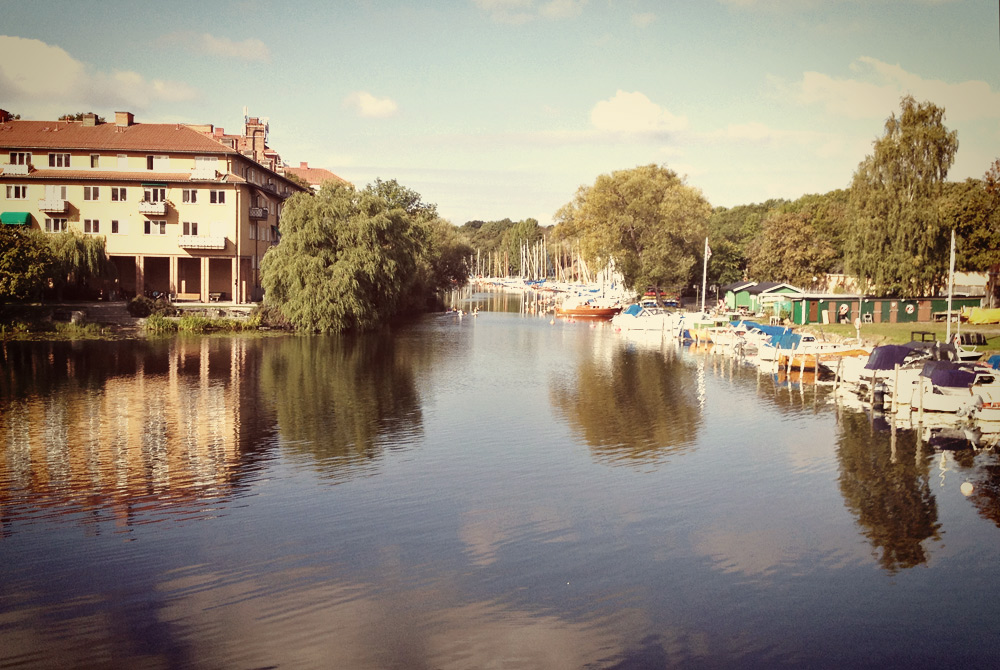 Human history on Långholmen stretches back centuries; it was once owned by the Swedish crown, and later became home to customs officers, who collected taxes from sailors travelling between Stockholm and Lake Mälaren.

However, the island is best known for its big, high-security prison, which housed violent criminals and was the last place in Sweden where an inmate was executed. The prison closed down in the 1970s and has now reopened as a hotel and youth hostel. The building also houses a small museum about the prison’s history.

Aside from the former prison, Långholmen is home to a high school, a manor house and an open-air theatre. The highlight of a trip out here is admiring the old buildings and watching the pleasure boats that bob peacefully off the island’s southern shore.

If it’s sunny, there’s a nice sandy beach suitable for swimming just north of the old prison, with the grassy area leading down to the shore providing the perfect spot for a picnic.

The nearest T-bana station is Hornstull. From there, walk north and after around 10 minutes you will reach the island. Otherwise buses 54 and 66 stop at Bergsunds Strand, just south of the island.