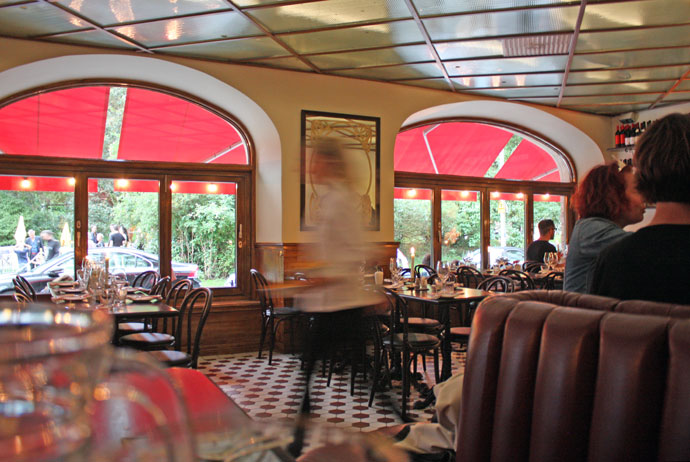 To tip or not to tip?

The tipping culture isn’t very well established in Sweden, and being able to pay for a meal without adding an extra 10–20 per cent often comes as a nice surprise for travellers from the UK and USA.

Strong unions have helped to ensure that restaurant and bar workers in Sweden get extremely good hourly wages (around $15 an hour is standard, even in fast-food joints like McDonalds) and it’s possible for folks to make a decent living without getting any tips at all. So while prices for restaurant meals can be quite high, the amount you see written on your receipt will be fairly close to what you end up paying.

The rules for tipping in Sweden

The simple rule when eating out in Sweden is to round up to the nearest big number. So, if your meal comes in at 280 SEK, you’d do well to round things up to 300 SEK. Get a bill for 460 SEK? 500 SEK should cover it. Even if you choose not to leave a tip at all, it’s unlikely the staff will flinch. But giving a couple of kronor extra at the end of a good meal can still be a nice way of saying thanks for friendly service.

When buying drinks with cash at Swedish bars and clubs, you may find that the bartender avoids putting the change in your hand, choosing instead to place it on the bar. This is a bit annoying (their hope is that you leave the change on the bar as a tip) and when you’re paying so much for the drink in the first place, there’s really no need to leave any extra.

Staff certainly won’t think twice if you pick all the change up, though if you’re planning on being in a bar for a while, you might want to tip well on the first round to ensure you get your drinks quickly later on.

At restaurants and bars across the country, another new trend has emerged. When paying with a chip and pin machine – even if it’s just for one beer – the server will often ask you to punch in the total amount you want to pay (including tips) before entering your pin. There’s no shame in just paying the amount listed on the bill, if that’s what you want to do.

Service charges are almost always included in the price of meals and taxi rides. As tipping in Sweden is strictly optional, you should avoid any place that adds a mandatory service charge (there have been reports of touristy places in Stockholm’s Gamla Stan doing this; if you’re eating out there, it’s a good idea to check the menu carefully first).

Etiquette for tipping at hotels in Sweden

Even if you’re staying at a really swanky hotel in Stockholm or Gothenburg, there’s no need to pay tips to the concierge or cleaning staff. Attempting to do so might even create a bit of an awkward situation – just remember, you’ve already paid for good service, so unless you really want to thank someone for going above and beyond the call of duty, you’re best off keeping your cash.

The custom for tipping taxi drivers in Sweden is much the same as for restaurants – add a few kronor to the total fare so it reaches the nearest round number and makes it easier for the driver to give change. Almost all taxis in Sweden now take card payments, but it’s still courteous to round up the total. In Stockholm, especially, it pays to be aware of taxi driver scams.