The imposing old school house in the centre of town is now occupied by Gällivare Museum, where you’ll find a collection of artefacts relating to the region’s cultural heritage. 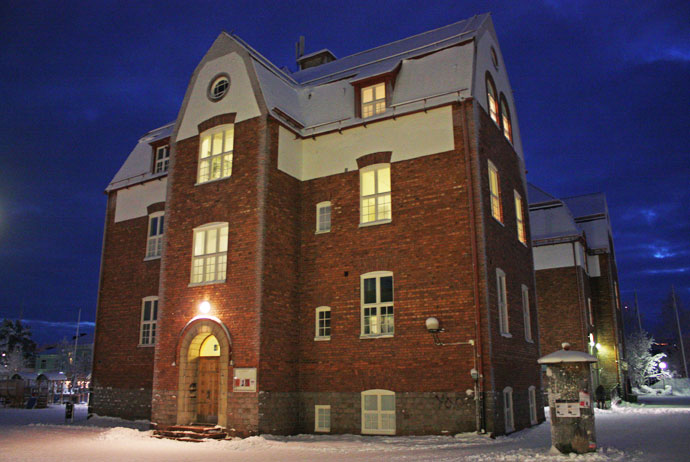 The building was used as a school right up until the 1980s, and some of the former classrooms still have old proverbs decorating their walls.

The temporary exhibitions here tackle everything from the issues faced by LGBT members of northern Sweden’s Sami community, to the expansion of local iron-ore mines.

Gällivare Museum’s permanent collection is largely dedicated to Sami culture, local forests, and the pioneers who helped to build Gällivare. There’s also a section devoted entirely to mosquitoes, which can be a real nuisance around these parts in summertime.

This mosquito exhibition was originally opened in a boggy part of the nearby Sjaunja nature reserve but had to close because of – believe it or not – a shortage of mosquitoes. It’s thought that if and when the mosquitoes return to that site, the exhibits will be moved back. 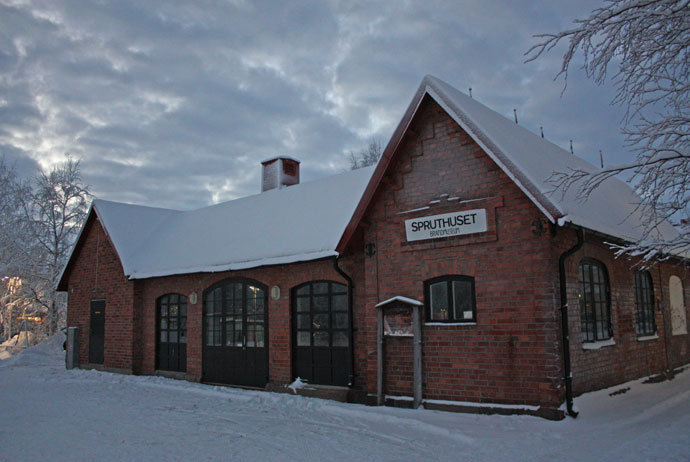 Outside the old school building and around the corner on Västra Kyrkoalleén you’ll find Spruthuset – a brick-built former fire station that now serves as a museum about local fire-fighting endeavours. Inside are fire trucks and other historic objects donated by the emergency services.

Before setting off for a look around either museum building, make a note of the opening hours below – they’re pretty limited.

The main museum building is on Storgatan, 500m northeast of the train station. The fire museum is just around the corner on Västra Kyrkoalleén.