8 Overall
8
Planning a trip? Get our best tips by email!x

Just off a handsome, tree-edged square, Berns has some of Stockholm’s priciest hotel rooms.

When it first opened in the late 19th Century, there weren’t any rooms here at all. Berns was a restaurant, music hall and meeting place for penny-pinching bohemians, who came to ponder revolutionary ideas.

Such was its reputation as an alternative hangout that it featured in Strindberg’s classic 1879 novel The Red Room, which follows broke young locals searching for freedom and truth. 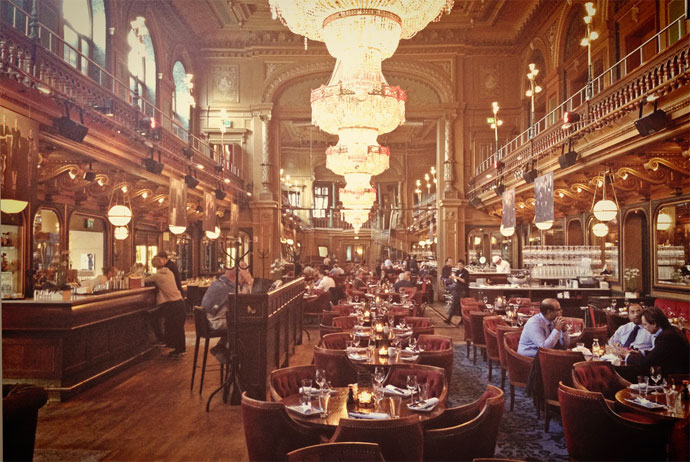 Today, having expanded to include a hotel and with swish restaurants integrated into the building, the clientele is less bohemian and more rolling-in-it rich.

Bill Gates and Rihanna have apparently spent the night here (not together, we should add), and the hotel’s noisy club nights and concerts attract a well-heeled crowd of fashionistas who aren’t afraid to splash the cash.

The slick standard rooms are very expensive but extremely comfortable, with plump beds and fun extras like bags of sweets and Stieg Larsson novels. Some rooms are bigger than others in this price category, so it’s worth requesting a larger one if you can.

Superior rooms are considerably bigger while deluxe rooms up on the sixth floor have the added bonus of private balconies with superb views over the city.

Staff at Berns are attentive and the wealth of art (like photo exhibitions strung out along the corridors) makes the hotel a pleasure to explore. Don’t miss a snoop around the main restaurant – it’s a beautiful gilded room full of mirrored panels and glittering chandeliers.