The festival features major metal bands as well as more niche performers who sing in Old Norse and utilise instruments that would have been used in the Viking Ages.

In addition to the music, the festival also features the recreation of a Viking society with feasts in a reconstructed long hall, costumed re-enactors, and Viking-style ‘battles’.

The festival takes place at the site of the Borre mounds, a vast Viking-era burial ground that has several massive burial mounds in a picturesque setting on the edge of the Oslofjord.

This area was a major center of power in the Viking times, a place where the world of the living and the dead came together, and where warriors returning from their overseas expeditions would lay their slain comrades to rest.

This evocative setting gives the metal festival a unique atmosphere you won’t find at any other music event. With historically-inspired performances, detailed reenactments, and incredibly enthusiastic crowd, Midgardsblot is routinely called one of the best metal festivals in Europe and is sure to be an event you won’t forget. 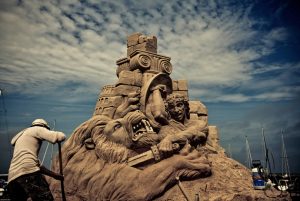 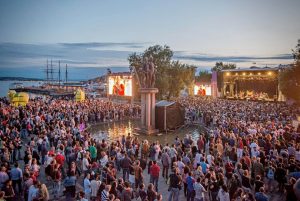 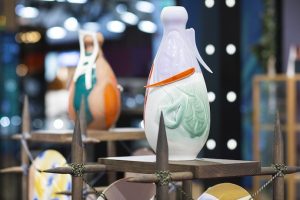 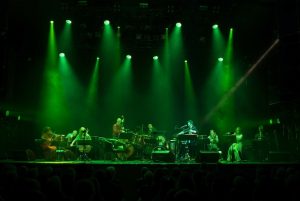 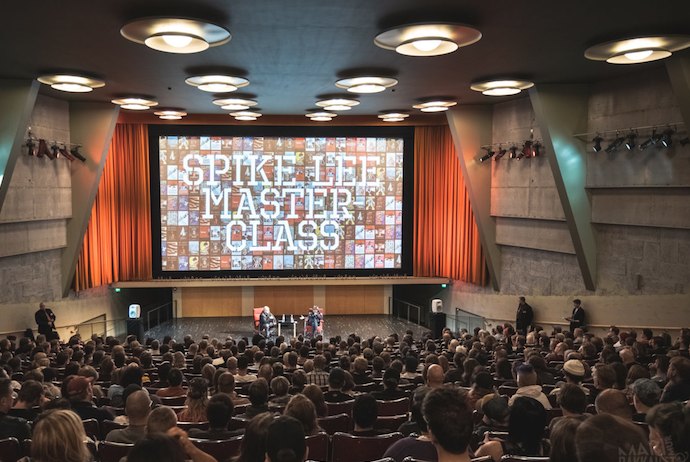 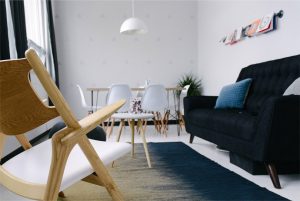 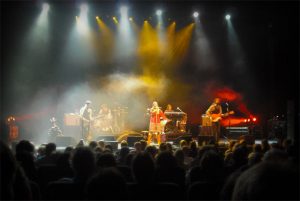 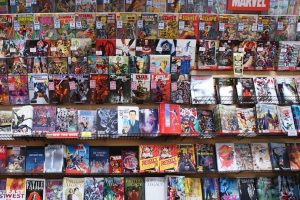 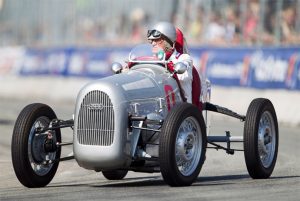 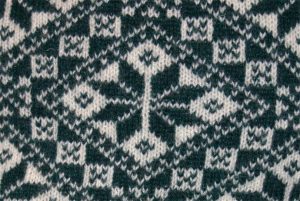 If you’re a fan of Scandinavian knits, either to wear or to make yourself, then be sure to stop by...

Part music festival, part historical re-enactment, Midgardsblot is an incredible experience for anyone interested in Viking mythology and modern metal...