Home » Getting around Scandinavia » Flights to Sweden

Sweden is very well connected with the rest of Europe and there are also a few direct long-haul flights from Asia and the USA. The country has two big international airports – one in Stockholm and one in Gothenburg – plus more than a dozen smaller hubs serving destinations across Scandinavia and Europe. 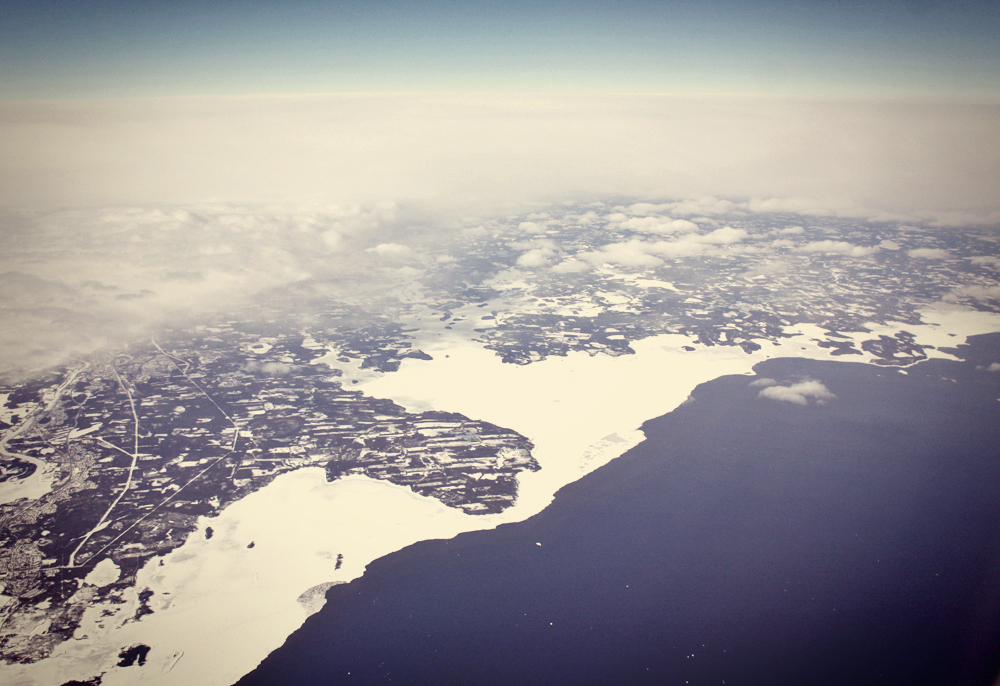 Despite the recent increase in the number of long-haul flights, getting to Sweden from outside Europe still often involves changing of planes at one of larger European airports, such as London Heathrow, Amsterdam Schipol, or Copenhagen Kastrup (the latter has very good rail connections to Malmö, Gothenburg and Stockholm).

The country’s biggest airport by far is Stockholm Arlanda, which handles the majority of direct, long-distance services, including flights from New York, Chicago, Dubai and Bangkok. The airport also has good connections with domestic destinations and cities across Europe. For full details and information on getting from the airport to the city, see our Stockholm guide.

Getting cheap flights to Sweden

At the moment, carriers like Norwegian, Easyjet and Ryanair operate most of the low-cost flights from other parts of Europe. For the cheapest fares, be sure to check sites like Kayak and Skyscanner before booking. In our experience, when flying from the UK, Ryanair is almost always the cheapest airline. It’s not an exact science but the cheapest fares are usually made available around eight weeks before departure and then rise steeply until the day of the flight.

Sweden has a couple of domestic airlines, and is the home base for the Scandinavian Airlines (SAS).

Gotlandsflyg
Prop planes from Stockholm Bromma, Gothenburg and Malmö to Visby (on the island of Gotland).

Höga Kusten Flyg
Based in Örnsköldsvik, with flights to Stockholm and Trollhättan.

Kulla Flyg
Operating out of Ängelholm, Kulla Flyg has flights to Stockholm Bromma, Visby (Gotland), Sundsvall and, in winter, Mora-Siljan.

Malmö Aviation
One of Sweden’s biggest domestic airlines, running flights to around a dozen Swedish destinations plus services to Berlin, Brussels and Copenhagen.

Next Jet
Covering fifteen destinations across Scandinavia, the vast majority in Sweden.

Scandinavian Airlines
The granddaddy of all Scandinavian airlines, flying the length and breadth of Sweden.

Sundsvallsflyg
Sundsvall, Visby and Kramfors are all served by this small domestic airline.

Sverigeflyg
The parent company of Sundsvallsflyg and Gotlandsflyg, among others, runs flights all over the country.