Live music in a former church

8 Overall
8
Planning a trip? Get our best tips by email!x

A former place of worship might seem an unlikely location for a live music venue, but the concept seems to have worked pretty well.

Having moved into this old brick-built church back in 2008, Babel is now known as one of the region’s best places to catch a gig, regularly hosting well-known bands and DJs from Sweden and beyond.

It’s not a massive venue but is still a fun place to hang out, especially at weekends when locals let their hair down and the drinks flow freely. In addition to live music, there are frequent club nights (expect everything from hip-hop to indie), comedy evenings and documentary screenings. 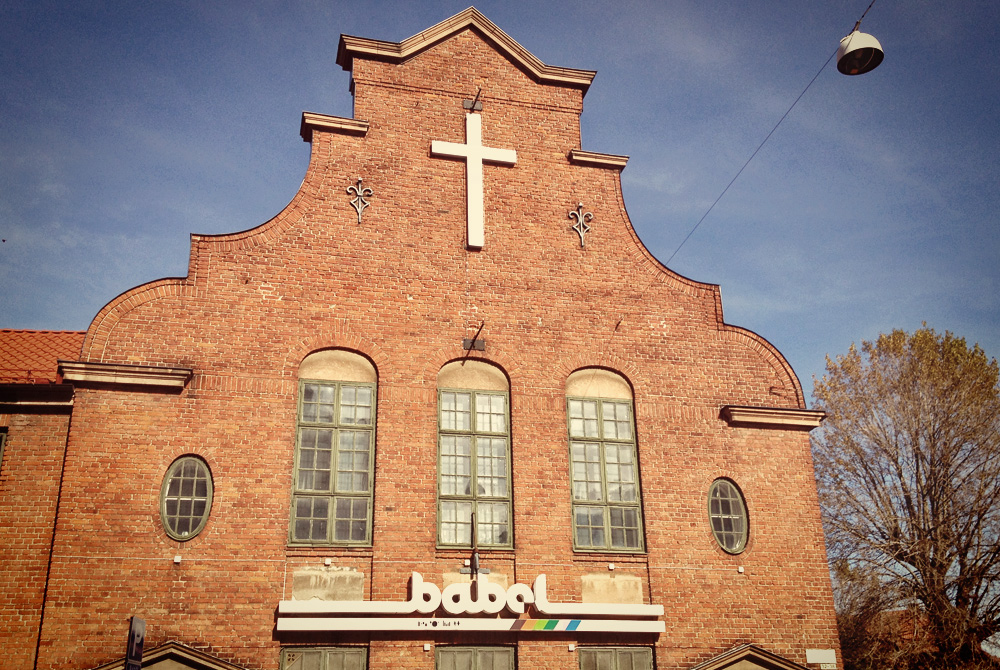 The bar menu at Babel is surprisingly good, with a nice selection of zingy cocktails as well as craft beers from Sweden and the USA.

Ticket prices vary depending on what’s on. Unfortunately Babel’s website is only available in Swedish but tickets are often available on the door.