This March, Copenhagen’s flagship documentary event CPH:DOX, the biggest film festival of its kind in Scandinavia, returns for its 16th outing. 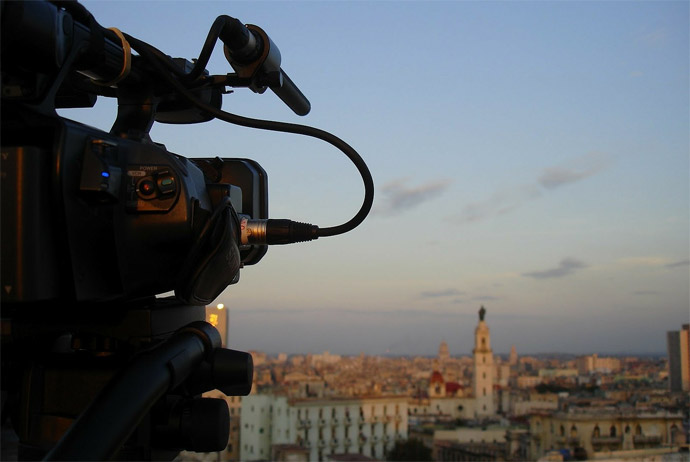 Expect major feature films and smaller independent works by up-and-coming documentarians, as well as experimental pieces that straddle the line between film and visual art.

The films presented here run the complete gamut of topics and genres, from hard-hitting studies of political movements and environmental issues to explorations of the mysteries of modern science and behind-the-screens journeys with musicians preforming around the world. Whatever topic you’re interested in, the festival will have something for you.

Beyond this, the festival also features a variety of other cultural activities, such as art exhibits, professional seminars on films and the film industry, and music concerts.

In 2017 nearly 100,000 people attended the various screenings and events across the city, and the 2019 festival promises to be bigger and better than ever. The schedule will be posted soon on the CPH:DOX website. Check there for all the details on films and screenings.

Find an Airbnb in Denmark

There are no upcoming events.

This March, Copenhagen’s flagship documentary event CPH:DOX, the biggest film festival of its kind in Scandinavia, returns for its 16th...