Since 1991, the Sweden Hockey Games, now called the Beijer Hockey Games, has been an annual highlight for Swedish hockey fans in February.

This is when the blue-and-yellow clad heroes known as Tre Kronor (Three Crowns) will face-off against their Scandi-brothers from Finland as well as hockey-heavyweights Russia and the Czech Republic.

The traditional tournament is part of the overall Euro Hockey Tour where these four nations fight for glory, to hoist the Globen Cup.

The name is inspired by the golfball-shaped arena where the icy action takes place, and the Ericsson Globe is one of the world’s most unique indoor arenas.

From just 95 SEK per game, you will have a chance to experience not only the arena itself but also some first-class ice hockey.

Although the action on the ice can get rather rough, this sport has a tendency to unite fans across different nations in a family-friendly atmosphere.

Despite having won the tournament the most times – 12 in total – the hospitable hosts last won it in 2012, so watch them come out hungry – especially in the game against Finland. A true Scandi-sports experience. 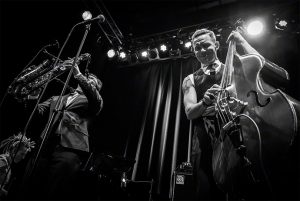 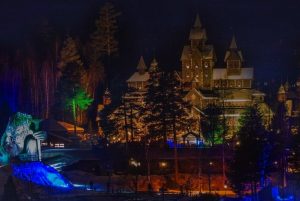 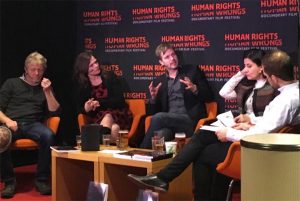 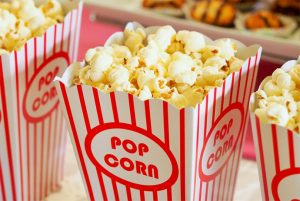 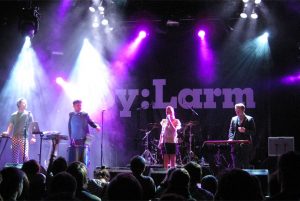 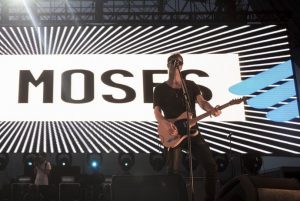 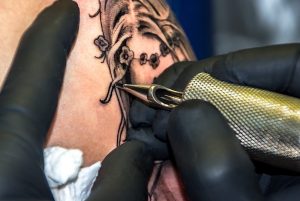 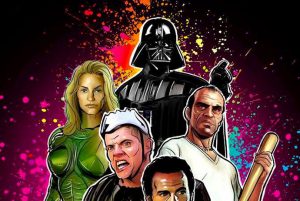 The SciFiWorld convention takes place in Gothenburg in February, luring visitors into a real life fantasy with an impressive army...